History of the London Routemaster

History of the London Routemaster

“The AEC Routemaster is a double-decker bus designed by London Transport and built by the Associated Equipment Company(AEC) and Park Royal Vehicles. The first prototype was completed in September 1954 and the last one was delivered in 1968. The layout of the vehicle was traditional for the time, with a half-cab, front-mounted engine and open rear platform, although the coach version was fitted with rear platform doors. Forward entrance vehicles with platform doors were also produced as was a unique front-entrance prototype with the engine mounted transversely at the rear. 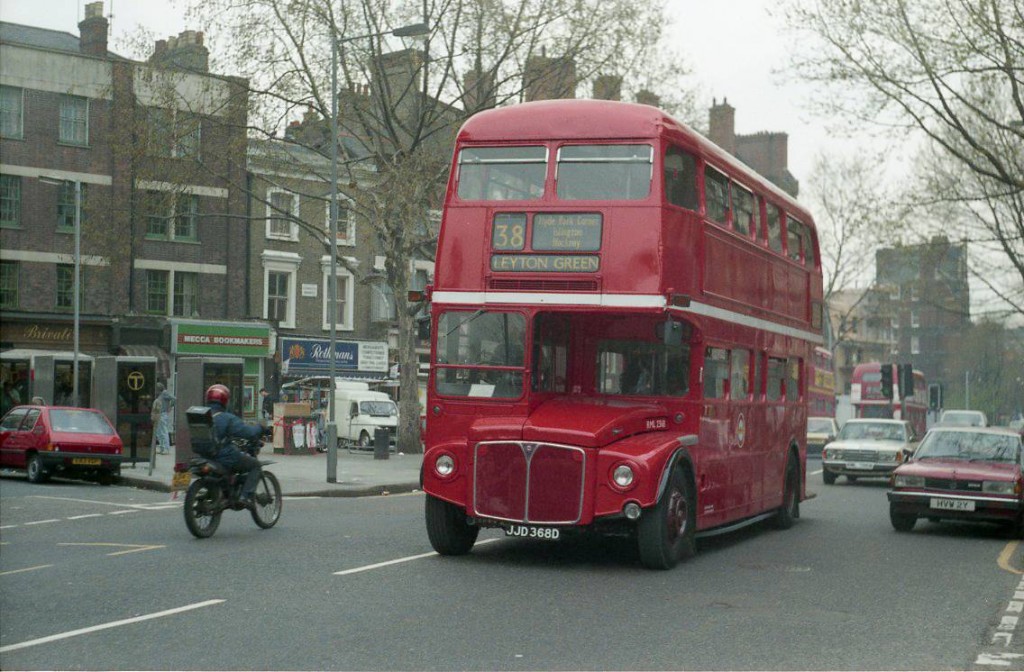 The first Routemasters entered service with London Transport in February 1956 and the last were withdrawn from regular service in December 2005, although one heritage route is still operated by Routemasters in central London. The first London bus route to be operated by the Routemaster was the 2, on 8 February 1956, with RM1. The same bus, with a revised front end, appeared at theLord Mayor’s Show in November 1956. 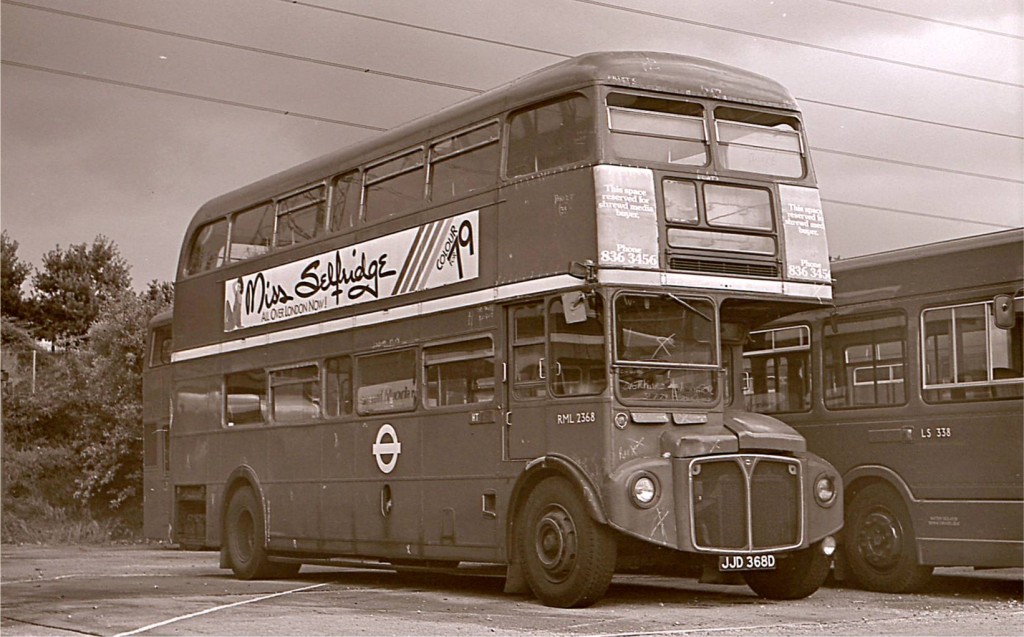 A pioneering design, the Routemaster outlasted several of its replacement types in London, survived the privatisation of the former London Transport bus operators and was used by other operators around the UK. In modern UK public transport bus operation, the old-fashioned features of the standard Routemaster were both praised and criticised. The open platform, while exposed to the elements, allowed boarding and alighting in places other than official stops; and the presence of a conductor allowed minimal boarding time and optimal security, but with greater labour costs. 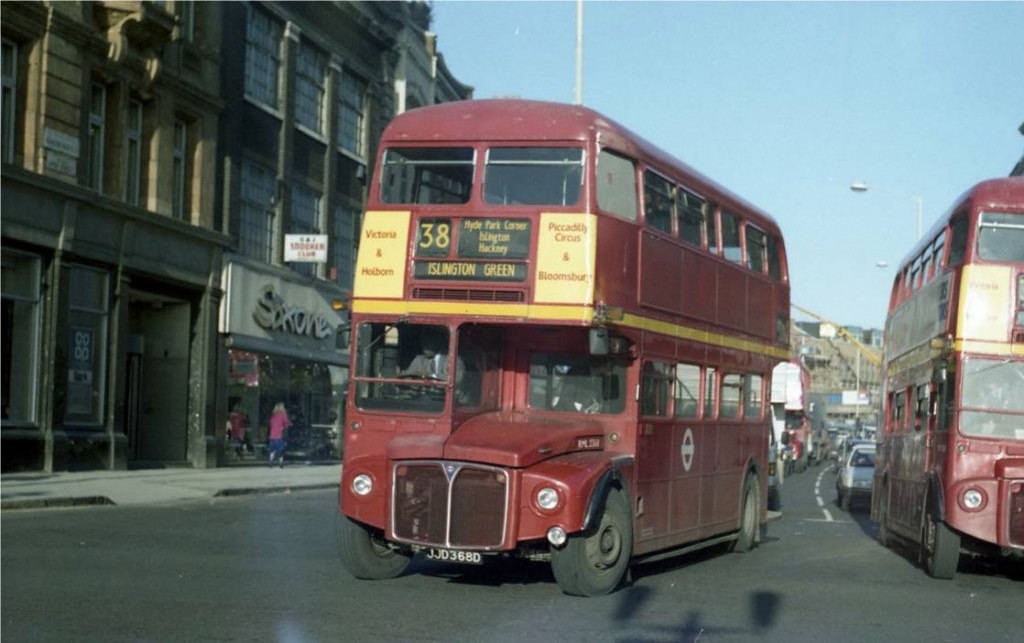 Despite the retirement of the original version, the Routemaster has retained iconic status, and is considered a British cultural icon. In the late 2000s work began on a New Routemaster bus inspired by the Routemaster’s traditional design. It entered service in February 2012.”

Text courtesy of Routemaster wiki. All photos are of Victoria Events very own RML2368. Photos are copyright Jim Blake.

If your interested in vintage bus hire for your wedding day, whether its a London Routemaster double decker or a vintage single decker bus (see our bus gallery here) why not get in contact or request a quote. We offer vintage bus hire for weddings, parties, corporate events, private sight seeing tours, advertising, TV and film (for more info see our services page). We cover a large area including Buckinghamshire, Hertfordshire, Surrey, Oxfordshire, Middlesex, Berkshire and Bedfordshire. We also cover other areas, see our areas covered page or get in contact. For further info on Victoria Events check out our News and FAQ’s.